Under an unrelenting sun, we visited one of the most prominent war memorials in the North of France, namely Notre-Dame de Lorette.

Every museum and memorial we visited during the bike tour was potent with the horrors of the Great War and the memory of its victims, but few could equal the devastating effect Notre Dame de Lorette had on my psyche, the unaffected mind of a modern European who was never confronted to anything remotely close to what my countrymen had to endure a little more than a century ago. Europeans fighting each other, not a mere spat but a large-scale slaughter of our own race. It is barely conceivable that the nations of Europe could allow such an unmitigated disaster to occur on their watch.

Row upon row of white crosses, albeit impressive and mind-numbing, can only barely convey the utter horror of a conflict which not only tore families apart but also entire communities. For, in truth, the conflict, as significant as it was in altering the collective destinies of Europeans, took a human toll which could only yield countless stories of individual grief. For it was not soldiers who departed for the front but ordinary citizens who, along with their friends and their kin were made to break their attachments and face the conflict that loomed ahead. Indeed one can only quite measure the devastating effect of the conflict by reading the stories of those conscripts, the flower of the nation, many of them who had yet to blossom and were taken from this world not having reached their prime, for a war which, today, did not seem worth the sacrifice of millions of men.

In this quagmire of gloom, one will find comfort in the stories of unison and transnational unity of the nations who called on the collective values of their kinfolk to fight a valiant foe, however misguided the entire war effort may have been on both sides. 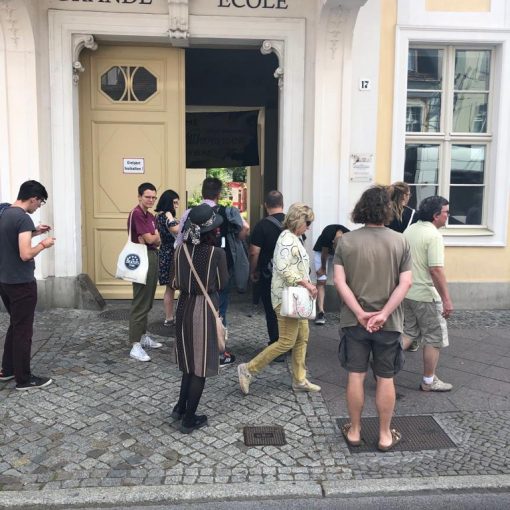 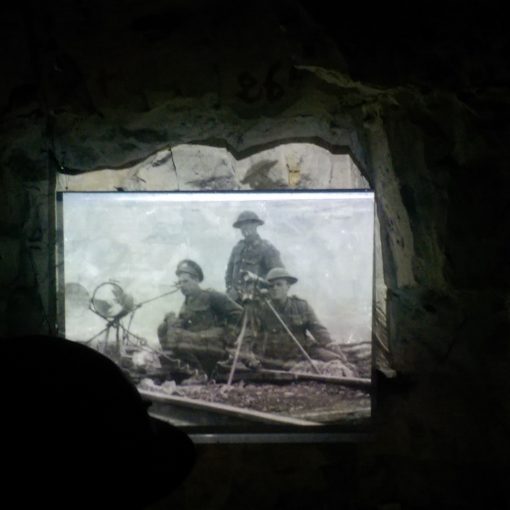 When i think about WWI and all the events that followed,  i can understand today what happend and the reason why it […] 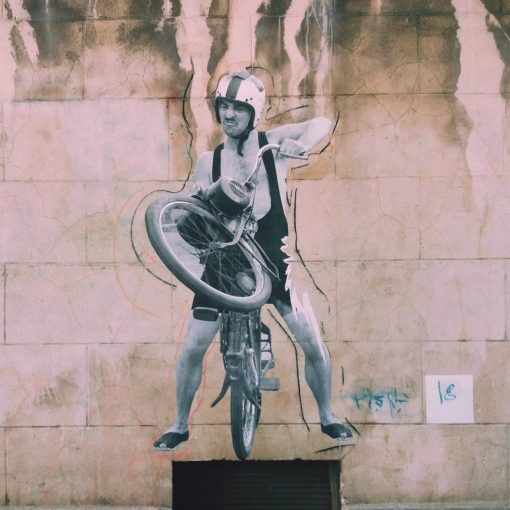 The 6th of August – free time and tour in Arras Arras is the capital of the Pas-de-Calais department, which forms part of the region of Hauts-de-France. […]